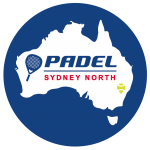 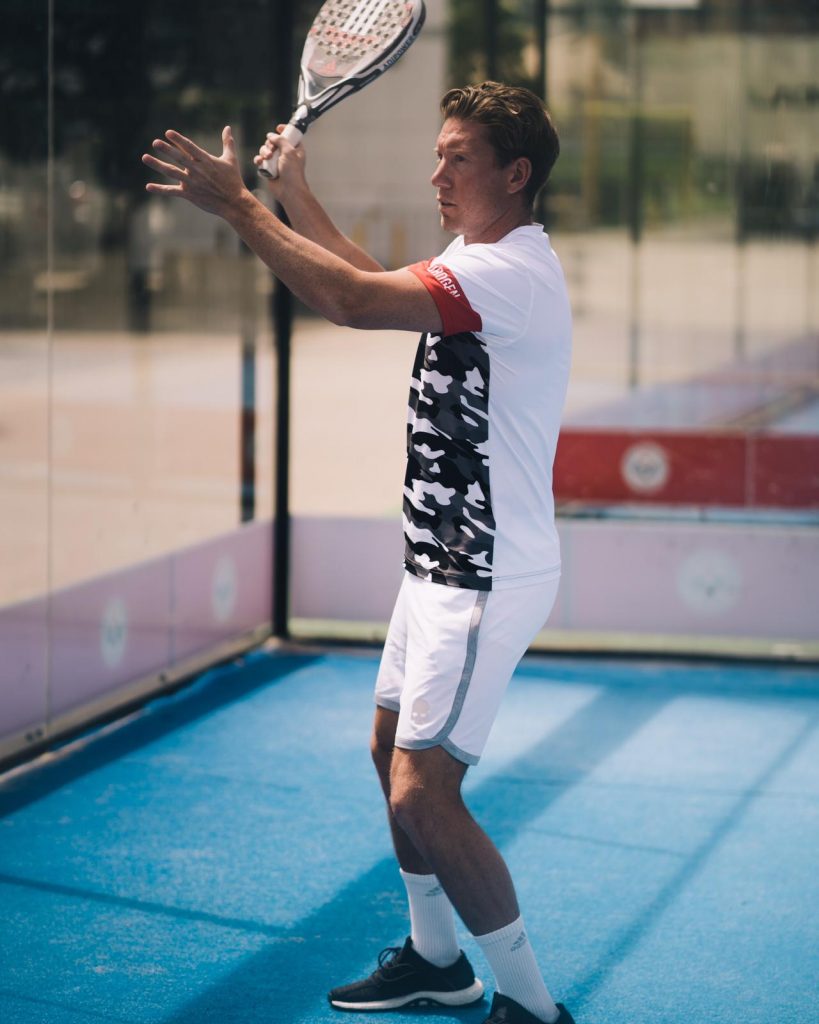 Matt was a tennis player and coach in Spain when he first started playing padel. In 2014 Matt co-founded Padel Nation which was the UK’s largest club and in 2015 moved to Sydney to open and manage Padel Sydney.

Matt’s new role is to develop more padel venues in Australia, manage the Australian Padel Tour and oversee all the clubs programmes.

Matt has represented Great Britain in 2 Padel World Championships, was Head Coach of the GB junior team, been ranked in the top 50 in FIP world rankings and competed at a national level in both tennis and rugby. 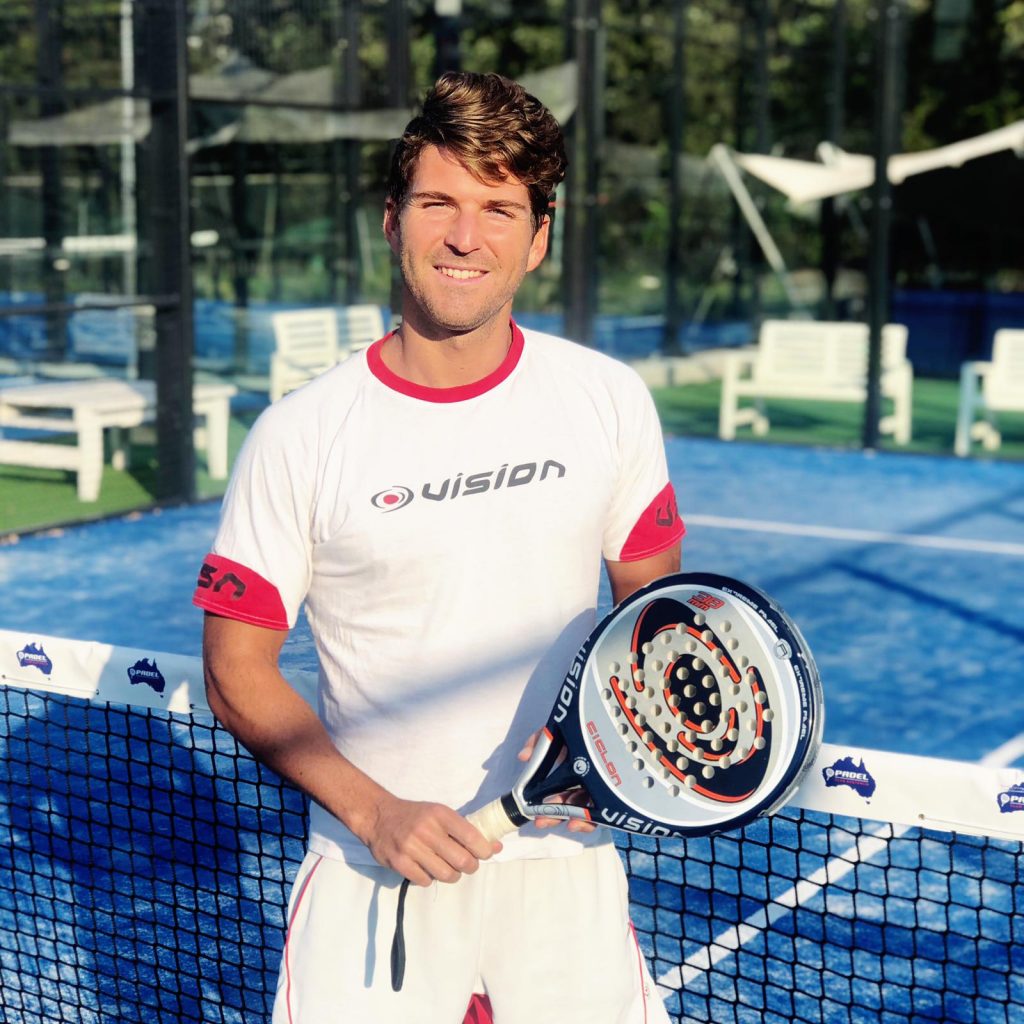 Carlos moved to Sydney in October from Spain and will be running group and individual coaching at the club.